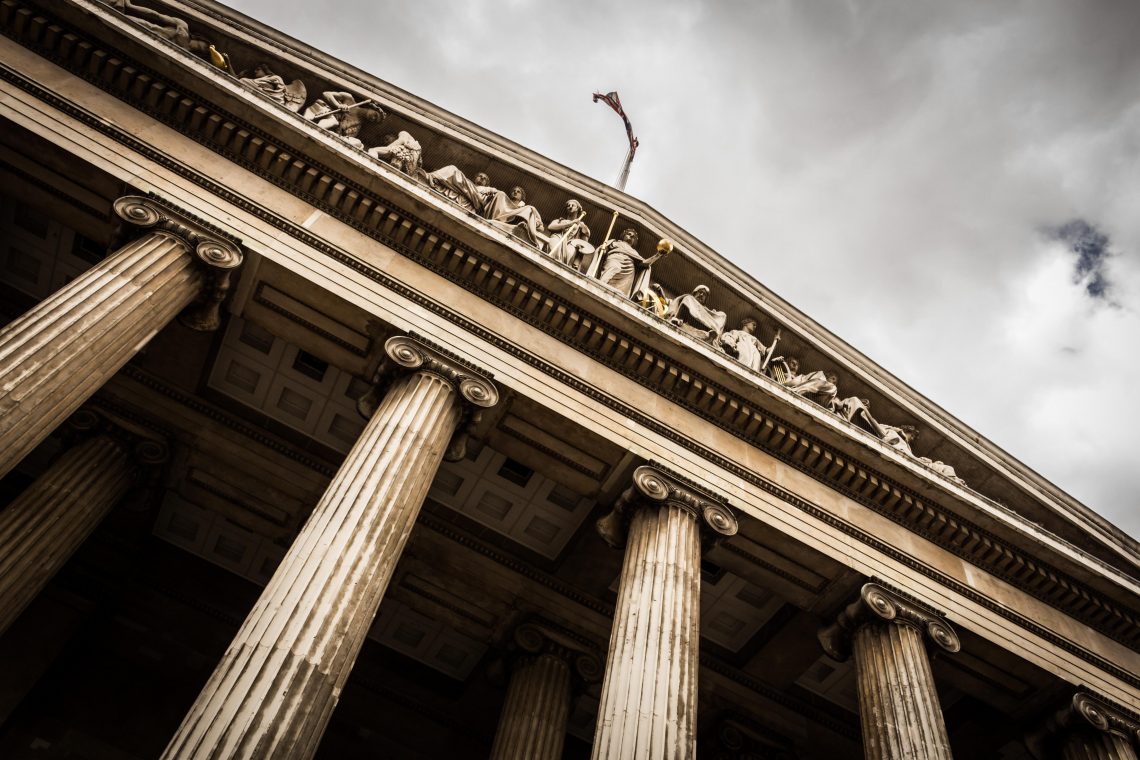 The daughter of a New Jersey nursing home resident successfully defended against a lawsuit by the nursing home alleging that she was liable for her father’s care, according to an article on NJ.com.

When Tracey Mitchell admitted her father to a nursing home, according to the article, she signed the admissions agreement, which contained a clause holding her personally responsible for charges that were not covered by her father’s assets or Medicaid. Ms. Mitchell applied for Medicaid on her father’s behalf, and he began receiving benefits, but a portion of his bill remained uncovered by Medicaid.

“I am hoping this case will send a message to nursing homes that they can’t file these illegal lawsuits against the children of their residents,” Ms. Mitchell told NJ.com. “How many people just pay because they do not know it is illegal?”

To read the NJ.com article about the case, click here.