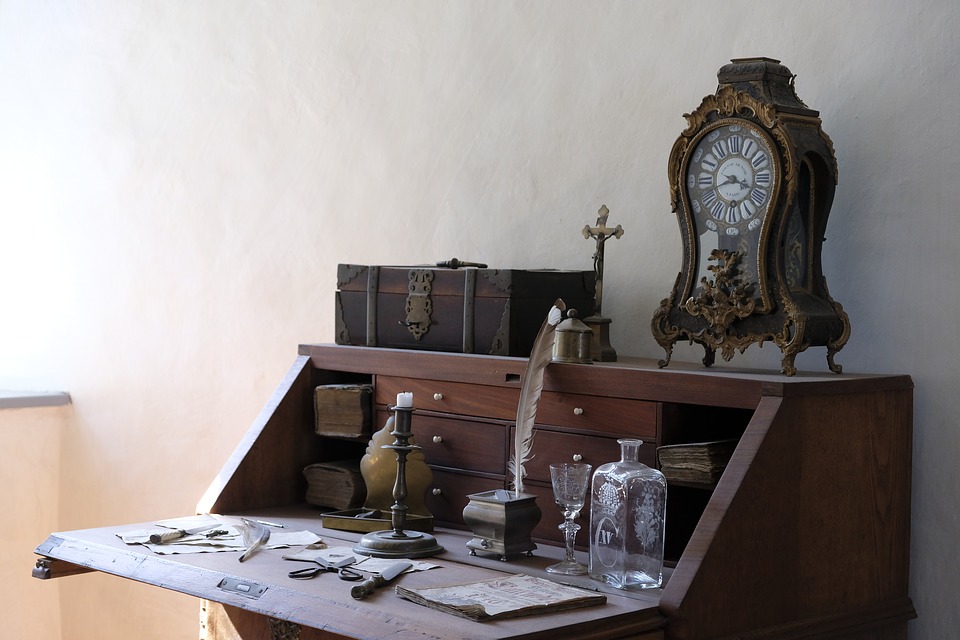 My mother is moving into assisted living. She had always said that my brother could have the money from the sale of antiques in the house. Is she allowed to gift the contents of the house, including the valuable antiques, or will that cause a transfer penalty when she applies for Medicaid in two or three years?

That is a tough question. Most people’s furniture has little or no financial value so it is not considered in determining eligibility for Medicaid. In fact, personal belongings are explicitly excluded as assets for purposes of Medicaid asset limitations, so it can be argued that their transfer can’t be penalized. But valuable antiques might be considered investments rather than personal belongings. In that case, they would be counted as assets and their transfer would be penalized. I think in your case the issue comes down to your mother and brother’s intent. Does your brother plan to use the antiques as furniture in his own house or to sell them and pocket the cash? I’d argue that in the first case, the gift to him should not be a problem but in the second, it would be. But it’s always best to consult with a local elder law attorney to learn if he or she has run across this issue and how it’s treated by your state’s Medicaid agency.