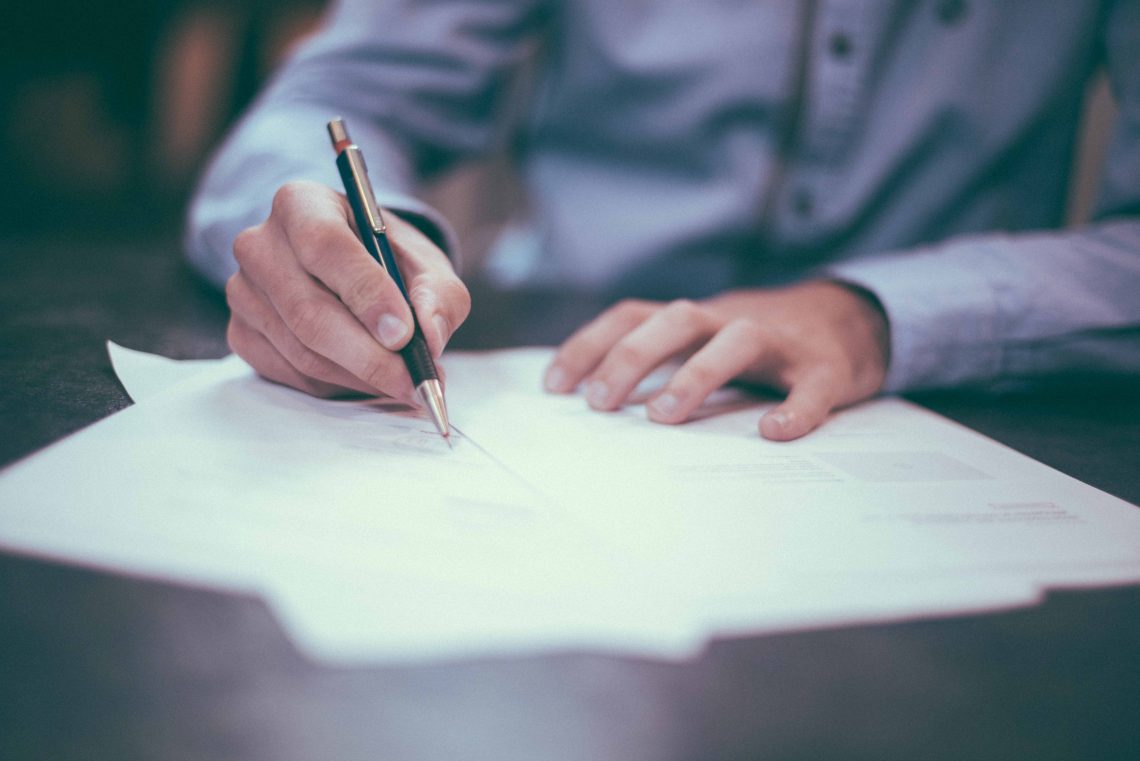 A New Jersey appeals court rules against a nursing home’s motion to remove a resident’s public guardian because the fact that the resident’s initial Medicaid application was denied was not proof that the guardian was not acting in the resident’s best interest. In the Matter of Y.M. (N.J. Super. Ct., App. Div., No. A-4532-16T4, June 8, 2018).

A public guardian was appointed for Y.M., a nursing home resident. The guardian applied for Medicaid on Y.M.’s behalf. The state denied the application, and the guardian appealed, but then withdrew the appeal and submitted a new application.

The New Jersey Superior Court, Appellate Division, affirms, holding that the nursing home did not provide enough evidence that the public guardian was not working in Y.M’s best interest. According to the court, “aside from the payment of Y.M.’s debt to the facility, [the nursing home] provided no other information to convince the judge Y.M. was dissatisfied with [the public guardian].”