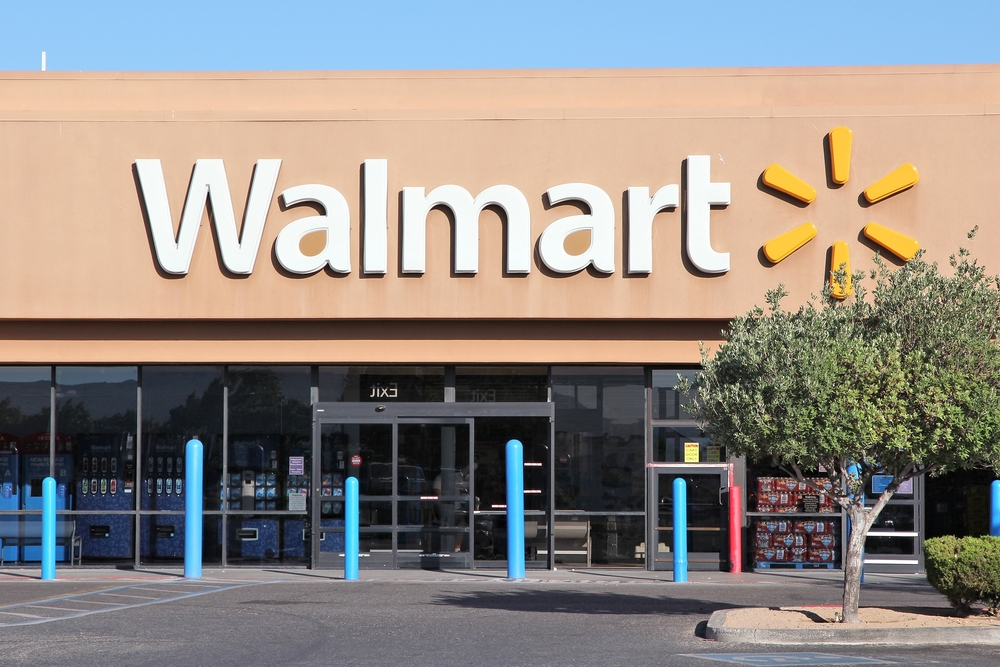 How much responsibility do employers have to reasonably accommodate people with disabilities when it changes the employees’ underlying job description?

For years, a ubiquitous feature at Walmart stores has been its front-door greeters, employees whose job is to offer a warm “hello” to all shoppers who enter.  A larger percentage of these greeters are people with disabilities.

Walmart announced in February that at 1,000 of its stores it was re-classifying its greeters as “customer hosts.” The job description for “customer hosts,” unlike the one for greeters, requires that individuals be able to lift 25 pounds, collect carts and stand for long periods of time. Stores were given until April 26 to comply.

Even before the announcement, this transition had already started in 2015 at selected stores as a pilot program, and it had prompted lawsuits and pushback from disability rights advocates concerned that many people with disabilities would be unable to comply with the new requirements.

The February announcement triggered a swift backlash, prompting Walmart to extend the deadline for stores to comply, past its customary 60-day compliance period. In a letter to stores nationwide, CEO Greg Foran instructed stores to make “every effort” to accommodate potentially affected workers with disabilities.

Nevertheless, litigation is likely to continue. In January, the Disability Law Centerfiled a federal lawsuit against Walmart on behalf of an individual terminated from his position as a greeter from a Walmart store in 2016. The complaint alleges that Walmart did so without attempting to reasonably accommodate him, such as by modifying the job description for customer hosts, or by assigning him to a different position, such as a cashier. The complaint also alleges that Walmart did not even respond to his reasonable accommodation request.

At least three other former Walmart greeters in four different states have filed complaints with the Equal Employment Opportunity Commission against the corporation, Bloomberg reports.

The litigation could open a new front in ADA law, say disability law experts. While most workplace ADA cases concern the hiring and firing of people with disabilities, there is little litigation on how much an employer has to accommodate employees when it changes their job descriptions.

Generally, employers are required to provide reasonable accommodations to employees with disabilities, provided that they can perform “essential functions” of the job. Central to any cases involving former Walmart greeters will be whether courts view the new responsibilities as “essential” to the job.

While most experts agree that the company has some discretion to restructure positions, the number of employees potentially affected by Walmart’s recent move is unprecedented.

“I can’t think of anything that is analogous to this,” Jennifer Mathis, executive director of the Bazelon Center for Mental Health Law, told Bloomberg.