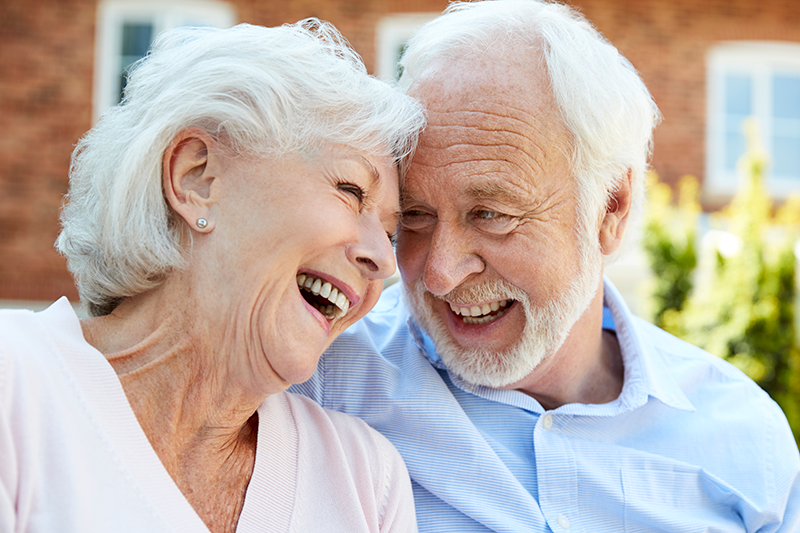 Q.  If an individual lives in an assisted living facility in one state (Minnesota) and her spouse lives in another state (Wisconsin), can they apply for Medicaid? If so, how is it determined which state’s laws will apply?

A. Yes, spouses don’t have to live in the same state, so the Minnesota spouse can apply for Medicaid even though her spouse lives in Wisconsin. She would probably apply to the Minnesota Medicaid agency since she lives in Minnesota. There may be instances where she is still considered a Wisconsin resident (assuming that is where she lived before moving to the assisted living facility) who is simply receiving care across the state line in Minnesota. But that would be more likely if she were in a nursing home, which is really more akin to a medical facility, than assisted living, which is more like a residence.