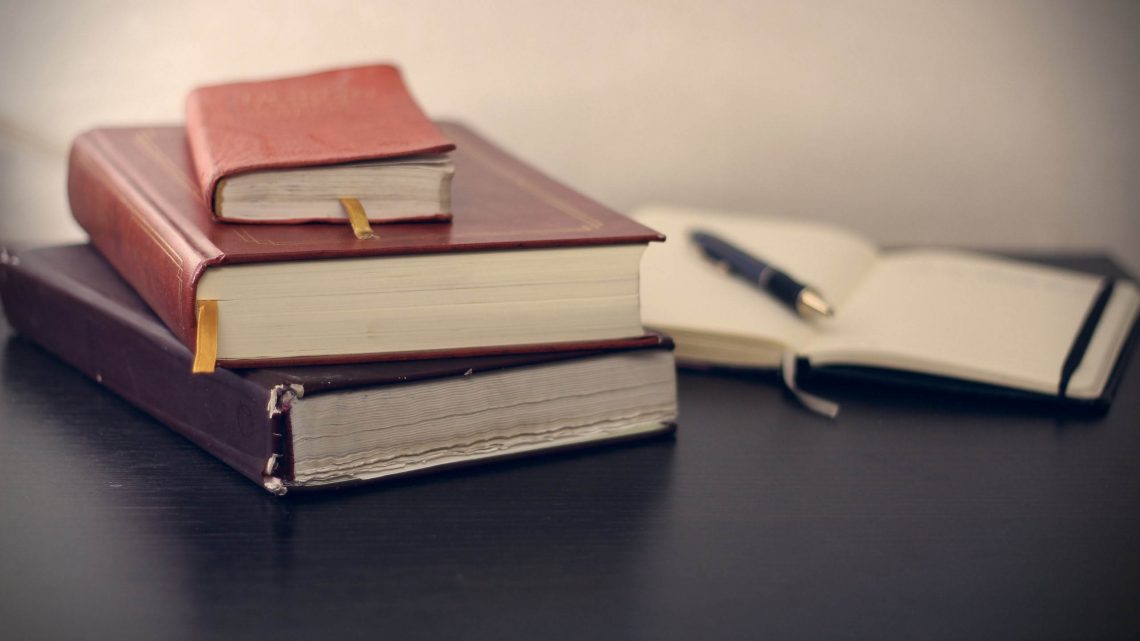 Reversing a lower court, an Indiana appeals court rules that an attorney who failed to sign a client’s will as a witness was not entitled to summary judgment in a legal malpractice claim by the client’s wife because the wife did not need to probate the will in order to prove damages. Davey v. Boston (Ind. Ct. App., No. 89A01-1712-PL-2955, May 30, 2018).

Bruce and Elaine Davey hired attorney Richard Boston to draft mutual wills, leaving their estates to each other. Mr. Boston was supposed to sign Mr. Davey’s will as an attesting witness, but he did not do so. After Mr. Davey died, Mrs. Davey could not find his original will. Mr. Boston provided her with a photocopy, but when she saw it did not contain Mr. Boston’s signature, she did not submit it for probate. Mr. Davey’s estate was administered as intestate, and Mrs. Davey received only half of the estate.

Mrs. Davey sued Mr. Boston for legal malpractice. Mr. Boston argued that Mrs. Davey broke the causal chain linking his failure to sign the will to her damages because she did not attempt to probate the will as a lost will. The trial court granted Mr. Boston summary judgment, and Mrs. Davey appealed.

The Indiana Court of Appeals reverses, holding that summary judgment was not appropriate because Mrs. Davey did nothing wrong by failing to probate the will. According to the court, any “attempt to probate the will would have been fruitless” because “while the original [w]ill was, indeed, lost, it was also void—and [Mrs. Davey] knew that it was void, because she knew that [Mr.] Boston had failed to sign it.”

For the full text of this decision, go to: https://www.in.gov/judiciary/opinions/pdf/05301802jb.pdf