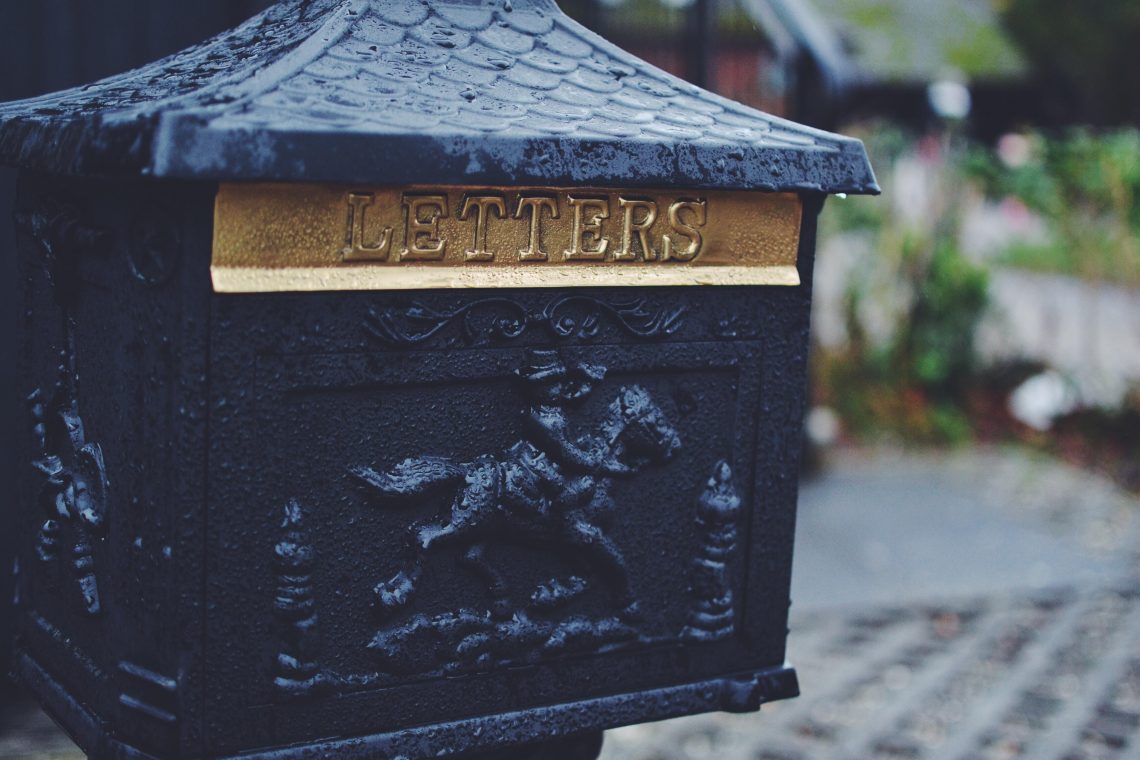 A New Jersey appeals court remands a case involving a Medicaid applicant whose application was denied due to her failure to provide additional information because the applicant claimed she did not receive notice. R.P. v. Division of Medical Assistance and Health Services (N.J. Super. Ct., App. Div., No. A-3041-16T1, May 25, 2018).

R.P. entered a nursing home, and her stepdaughter, V.S., filed a Medicaid application on her behalf. The Medicaid agency claimed it gave V.S. a notice requesting additional information. V.S. denied receiving the notice and did not submit the requested verifications. The agency sent V.S. another notice, but the notice was mailed to the wrong zip code. The Medicaid agency denied R.P.’s application based on her failure to provide the requested verifications.

V.S. appealed the state’s decision, arguing that she did not receive the notifications. The administrative law judge (ALJ) ruled that V.S. acknowledged receiving the first notice and affirmed the denial of benefits. V.S. appealed to court.

The New Jersey Superior Court, Appellate Division, reverses and remands, holding that whether V.S. received the first notice or not is a disputed factual issue that has not been resolved. According to the court, due to the ALJ’s “erroneous and unsupported finding that V.S.’s receipt of the notice was undisputed,” the state’s “final agency decision is based on a factual determination that finds no support in the record,” so the court is “constrained to vacate the decision and remand for further proceedings.”

For the full text of this decision, go to: https://www.njcourts.gov/attorneys/assets/opinions/appellate/unpublished/a3041-16.pdf?cacheID=u7hZPbi