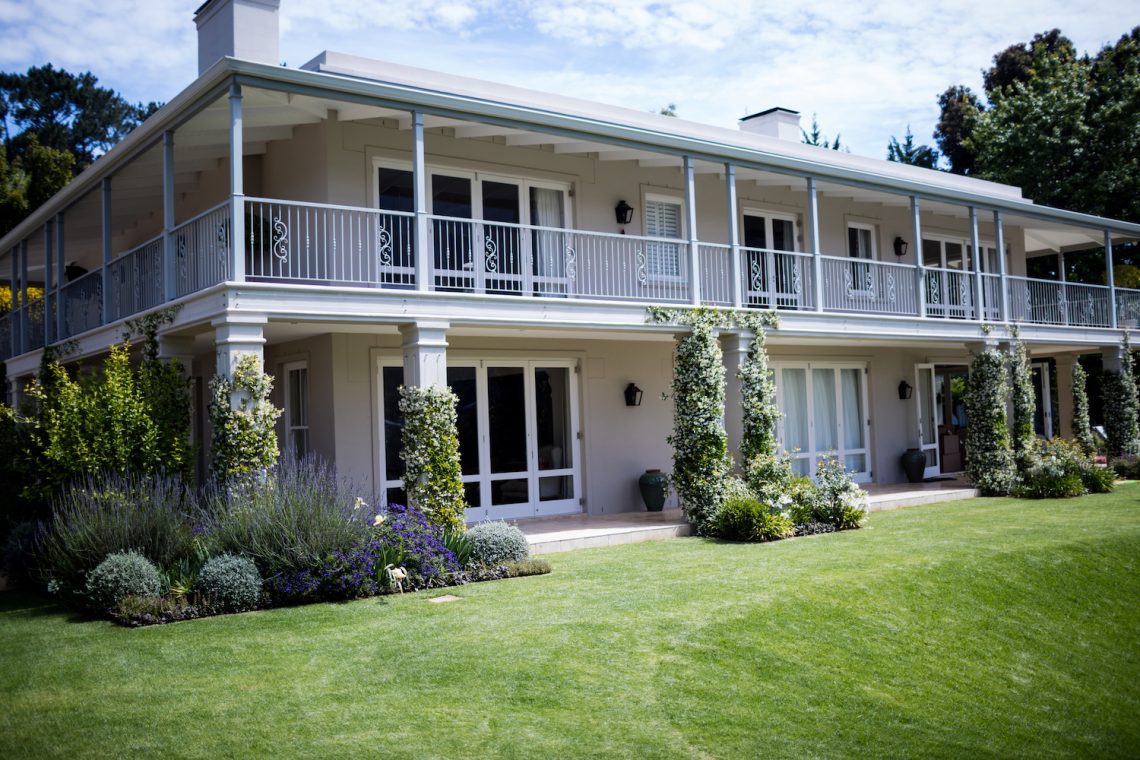 My mother is ill and requires long-term care, but hopes to return to her own home one day. My sister, who lives with my mother, is trying to put her name on my mother’s house to protect herself if something happens to my mother that forces her into the Medicaid system. Is this the right thing for my mother’s welfare? I feel like my sister is only looking out for her own (selfish) interests.

The transfer of a home can make the owner ineligible for Medicaid benefits for up to five years following the transfer. So, what your sister is contemplating could be a problem. However, there’s an exception for which your sister may qualify. Known as the “caretaker child” exception, if your sister can show that she lived with your mother for at least two years before your mother entered a nursing home and during that time provided sufficient care to your mother to keep her out of the nursing home for at least two years, the usual Medicaid penalty for transferring the home does not apply. Usually a letter from a doctor regarding the care provided by your sister will satisfy the Medicaid agency, but since the rules can change from state to state it’s important to consult with a local elder law attorney or with the Medicaid agency itself.

Your mother could still keep the home and get Medicaid benefits, but then the house would be subject to claim at your mother’s death for reimbursement to the state for whatever payments Medicaid made for her care. The transfer to your sister would protect against this claim. There are a few potential problems with a transfer to your sister. First, it would be her house, not your mother’s, giving her control, not your mother. Second, the entire house would go to your sister and not be shared with you and your other siblings, if any. There are ways to protect your mother and all of her children, and still protect the house, each with certain tradeoffs. A local elder law attorney could advise you on the available options.